Gather up the Stacks cards and give them a good shuffle. Then deal one to each player.

Next, do the same with the Sleeve cards, shuffle them and deal one to both players.

Players combine these two cards to make their fighters for this game.

Using the stats of their fighter, players assemble their own decks of cards. Both players should also receive 2 Feint and 2 Weave cards and shuffle their decks thoroughly.

Each player should place their deck face down within easy reach leaving space for a discard pile and draw 7 cards into their hand.

Players should decide which one of them will start, we find an arm wrestle is a great way to determine this although other methods are available.

From their opening hand, the start player plays an Attack card face up in front of them forming their discard pile. They then draw a new card to replace the one just played.

Their opponent must now respond with their own Attack card, but with equal Strength or higher - if they don’t have an Attack card, they can attempt to Block.

Each Player then takes turns playing cards until one of them is unable to respond to an incoming Attack, at this point, they become Staggered and must place a card from their hand face down in front of them.

Players continue this back and forth until one player becomes Staggered, but no longer has any cards in their hand - they have been defeated and the other player is declared the winner. 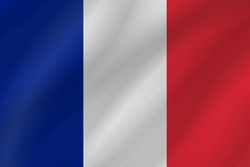 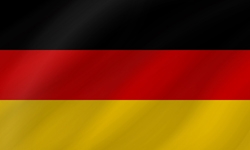 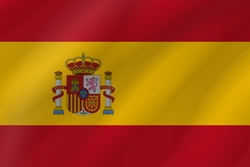 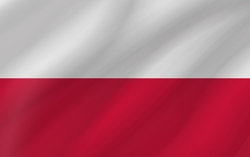 Finding the game too hard? There are a couple of ways you can change the rules to make single round games last a little longer, or by giving the weaker player a fighting chance! Feel free to add some or all of these into your regular games - or you could even make up your own alternative rules.

Want Fame?
Short of time, but want to play several rounds? Reduce the number of Fame points required to win to 150 and this should give you two or three quick bouts.

Breathing Space
If the attacking player performs a Rest action, the Staggered player may also rest. These alternate resting actions may continue until one player is unable to rest. This may bring one or both players back to 7 cards. Then the fight must continue as normal!

Last Gasp
A player who is left with a Neurochem as their final card is allowed to draw a new card after it has been played - this is contradictory to the normal rule when playing Neurochem cards.
FAQs